Sagalla caecilian is an amphibian which was first described in 2005. The creature is limbless with an elongated and externally segmented body. It closely resembles a snake or a large earthworm. It possesses a rounded snout with short, globular tentacles. The caecilian spends its life underground. 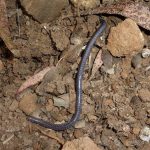 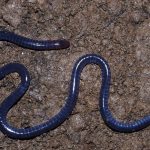 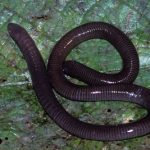 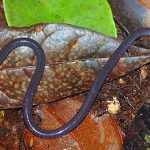 Published on May 19th 2017 by staff under Caecilians. Article was last reviewed on 30th September 2019.