The species is considerably a new species being discovered in 2008. It got its common name in 2019. The name is given after nose of the frog that is said to be increasing when the frog is excited or making any sound and the size lessens when the frog is calm and composed. 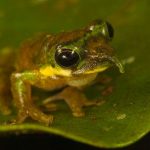 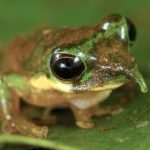 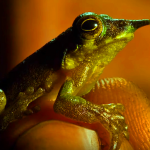 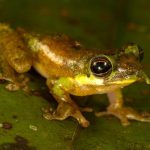 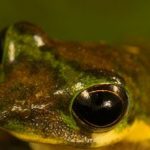 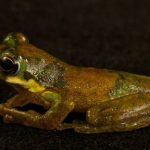 Published on September 9th 2019 by staff under Frogs. Article was last reviewed on 9th September 2019.